THE DRACHMA OF 1832 BICENTENNIAL EDITION!

THE DRACHMA OF 1832 BICENTENNIAL EDITION! 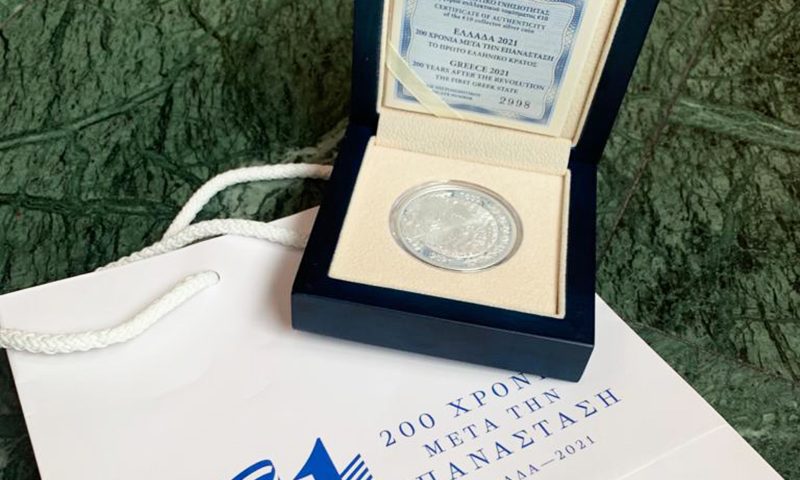 Collector’s item, limited & numbered.
Exposition at the headquarters of the Hellenic Community.

By virtue of King Otto’s Royal Decree of 8 February 1833, the drachma replaced the phoenix and, in August 1833, public revenue offices were explicitly prohibited from accepting Ottoman currency. As stipulated in the same decree, the drachma was to be issued in gold, silver and copper. In a similar vein, the capital was moved from Nafplion to Athens, in order to symbolically reconnect with Greece’s glorious past… Read the full story at the headquarters of the Community.
The replica “Drachma of 1832” is exposed at the headquarters of the Community, (Yacht Club de Monaco, Brooks Brothers boutique, Quai Louis II).
The members are welcome to see and read the full documentation! 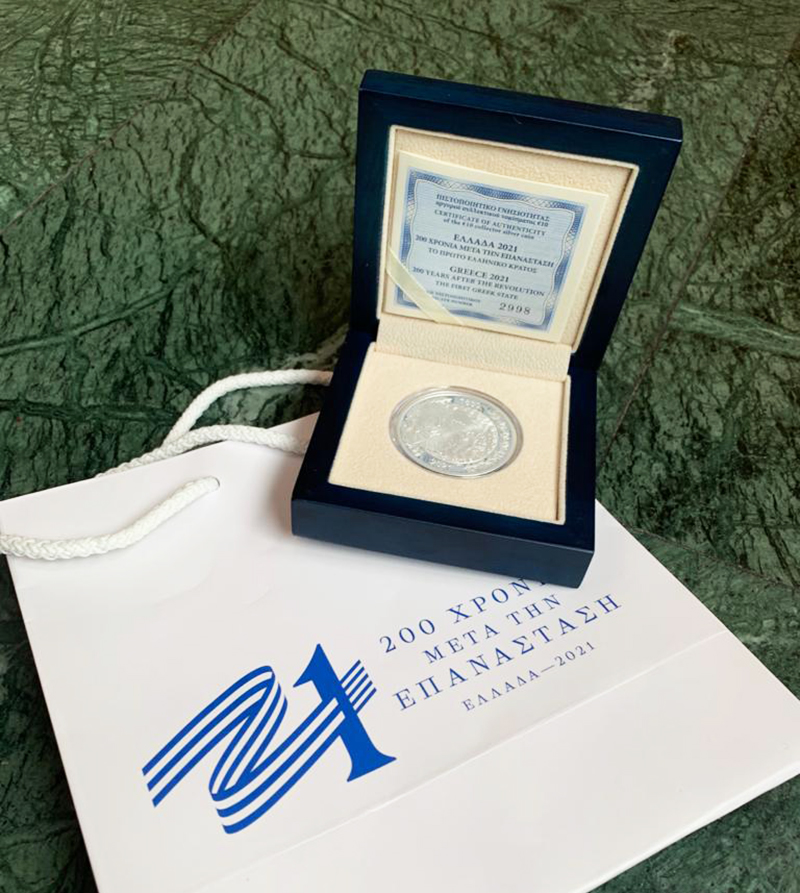